When a person is injured in an accident and a claim is made, insurance companies must first decide who is at fault in the accident. If the case is brought to trial, a jury will be assigned the task of determining fault. In some cases, the injured party will be assigned a certain degree of fault. Washington insurance companies use comparative fault law in Determining Fault WA State.

Is Washington a no fault state?

Washington is not a no-fault state for car accidents or other types of personal injury claims. Washington State is a comparative fault state, which means that fault can be shared in a personal injury case. Damages are awarded based on contributory fault law, which says that you may only be awarded damages proportionate to the percentage of fault contributed by the defendant and nothing for the amount of fault that you contributed.

Washington has no cap on personal injury damages despite efforts by the insurance industry. A statutory cap on non-economic damages has been deemed an unconstitutional infringement of the right to a trial by jury by the Supreme Court of Washington making Washington a fair state for personal injury claims.

Although there are generally no limitations on damages received to compensate for personal injuries such as reimbursement for medical expenses and lost wages, some limitations exist in certain situations. Your estimation of damages must be reasonably certain, especially for those damages projected for the future, such as future medical expenses or future lost wages.

Washington State has no serious injury threshold which means that insurance companies pay for an injury based on the claimant’s degree of fault in the accident, rather than the severity of the injury. Washington is one of the “fault states”. Specifically, Washington follows the Pure Comparative Fault Rule (also called the pure comparative negligence theory), which allows a damaged party to recover even if it is 99 percent at fault but where the court or adjuster will diminish the award in proportion to the degree of fault of the injured party.

In other words, the recovery is reduced by the damaged party’s degree of fault. A person involved in a car accident in Washington State has the right to file suit for uncompensated economic damages such as lost wages and medical expenses and non-economic damages like pain and suffering.

Washington also follows the theory of Joint and Several Liability. This means that each defendant is liable for his share of the monetary award unless the plaintiff is not at fault at all, in which case each defendant will share in the responsibility of all liable defendants.

Proving fault and liability for injuries and damage due to an accident are vital to your personal injury case. Proving fault in an accident can be straightforward but it may not be in every case.

A person must prove three points to show liability in a personal injury case:

1. A legal duty of care was owed

In tort law, a duty of care is a legal obligation placed on an individual, business, or organization that requires them to act with a standard of reasonable care while conducting any action that could foreseeably harm others. It is the first element that must be established in order to proceed with an action in negligence. For example:

The plaintiff must prove that the person who caused the accident (defendant) breached their legal duty of care. The “reasonable person standard” is used to compare the actions of the defendant to what a reasonable driver, manufacturer, social host, or medical provider would have done in the same situation. If it is decided that a reasonable person would have acted differently or more carefully, then the defendant can be considered negligent and at least partially at fault for the accident/injuries. If the driver was also cited for traffic violation in relation to the accident or a medical provider received disciplinary action for the care they provided the injured party, those actions can help strengthen the case that the defendant acted negligently.

3. The breach of duty led to injuries

The main purpose of a personal injury case is for the injured party to recover damages they suffered as a result of the accident. A plaintiff must show that they suffered damages directly tied to the case such as medical expenses, pain and suffering, lost wages, etc. 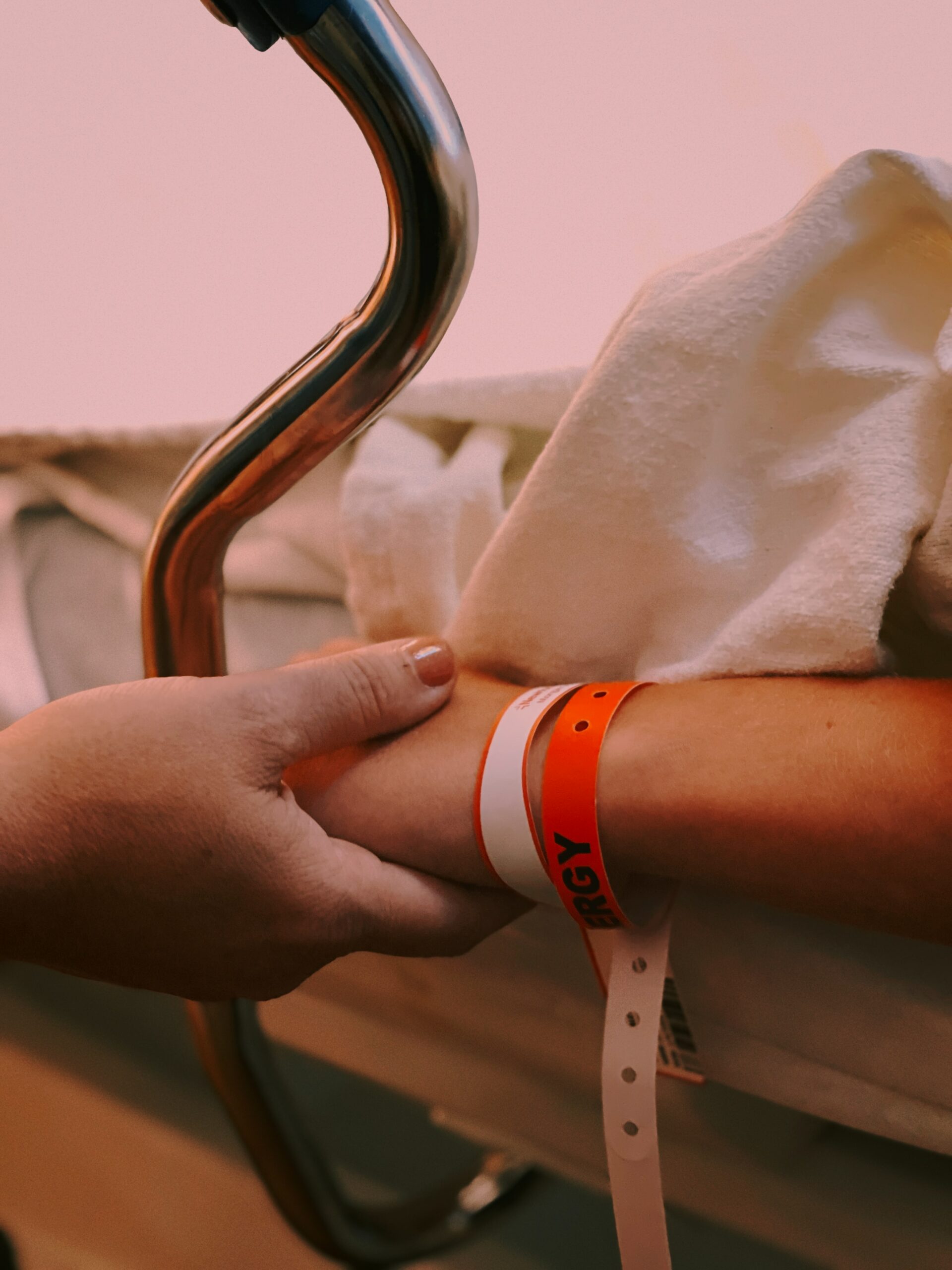 Steps to take if you have suffered a personal injury in Washington State through no fault of your own:

Disclaimer: State and federal laws in the United States change on a regular basis. Any information provided in this guide is meant solely for informational purposes and should not take the place of the advice of a lawyer. Only a qualified attorney can assess the merits of your case and provide an effective plan for counsel.

Seek the help of a Mount Vernon Personal Injury Attorney

If you or a loved one is dealing with an accident or injury because of the negligence of another, you have enough on your plate. Let an experienced accident attorney fight for the full compensation that you deserve. It is not uncommon to receive a settlement from the insurance company that is five to ten times larger with the help of a lawyer. Call the competent Mount Vernon personal injury attorneys at Tario & Associates, P.S. in Mount Vernon, WA today for a FREE consultation! We have been representing residents of Skagit County, Island County, Snohomish County and surrounding areas since 1979. You will pay nothing up front and no attorney fees at all unless we recover damages for you!

"Mr. Tario worked on a personal injury case for me where I was in a car accident. I had been injured and had a major loss to my business because of it. Mr. Tario was very quick to help me in both getting medical help so all my needs were taken care of and so I would be reimbursed for all my losses. I found his knowledge to be absolutely top-notch! Very impressive and I will most certainly use him again if the need arises." – Chris

If you’re suffering from an injury because of the negligence of another, contact us for a free consultation. We will get back to you within one business day.

Send us a message

Let us help you!